About Our Historic Anchorage Hotel

Situated in the heart of downtown Anchorage, The Historic Anchorage Hotel is listed on the National Register of Historic Places and is the only historic hotel in the city.

Anchorage was in its infancy when the original Anchorage Hotel structure, located on the corner of 3rd Avenue and E Street, was built. By 1936, the city of Anchorage was growing so rapidly that we needed to expand. Our current building, the Anchorage Hotel Annex, was built across the alleyway on 3rd Avenue, and a sky bridge was constructed connecting the two buildings. For many years, The Anchorage Hotel served as the city’s primary meeting and gathering place, and at one time, it was the only place in the new city where you could enjoy a meal served on fine china with linen and silver.

Over time, the original downtown Anchorage Hotel structure was sold and eventually torn down. The Annex building continued to operate, but for many years, it was neglected and allowed to fall into a state of disrepair. For a while, it even operated as various lodging properties under different names. But in 1989, under new ownership, the building was brought back to life, and The Historic Anchorage Hotel stands today as an important part of the city's heritage and a strong part of her future.

For dignitaries and celebrities traveling to the new territory of Alaska, The Anchorage Hotel was the premier place to stay. Will Rogers and Wiley Post stayed with us just two days before their fateful flight to Barrow. Famous mountain man Bob Marshall stayed here as well. Perhaps the most notable guest of The Anchorage Hotel, however, was famous artist Sydney Laurence. Many of Mr. Laurence's years in Alaska were spent painting in his studio, which was located in the hotel lobby, while he lived in an upstairs apartment. Mr. Laurence is most remembered for his beautiful paintings of Mount McKinley and Alaska's scenery.

Our Haunted Hotel: Where Ghosts Are More than Just Stories

Curtains rumbling, shower curtains swaying, pictures flying—it's all par for the course at The Historic Anchorage Hotel. Stories of ghostly happenings have been circulating at the hotel for many years, and are considered to be related to the death of Anchorage’s first Chief of Police, Jack Sturgus. On February 20, 1921 at 9:15 p.m., Police Chief John J. "Black Jack" Sturgus was found shot in the back with a bullet from his own gun, steps away from The Historic Anchorage Hotel. It is rumored that his ghost returns to the scene of the crime each year, haunting the location of his untimely death and seeking justice for a crime still unsolved to this day.

Sightings are so frequent  at our haunted hotel in Anchorage that we keep a ghost log in which a number of our guests have shared their encounters. In addition to the ghost of Jack Sturgus, past guests have seen several different specters make their way through our halls and facilities. A more detailed account of some of these ghosts were featured on Today MSNBC.com.

While an abundance of paranormal activity may scare some, we can assure you that the rich and interesting history of The Historic Anchorage Hotel will make for an unforgettable stay. 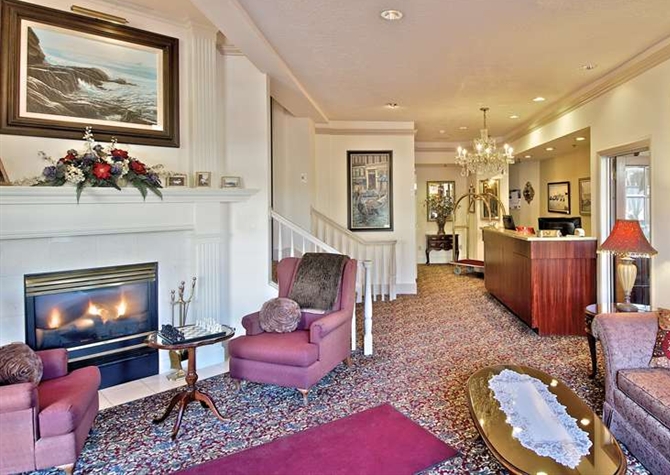 Visit our photo gallery to take a virtual tour through our historic Anchorage hotel. Explore our hotel grounds and the beautiful surrounding area. 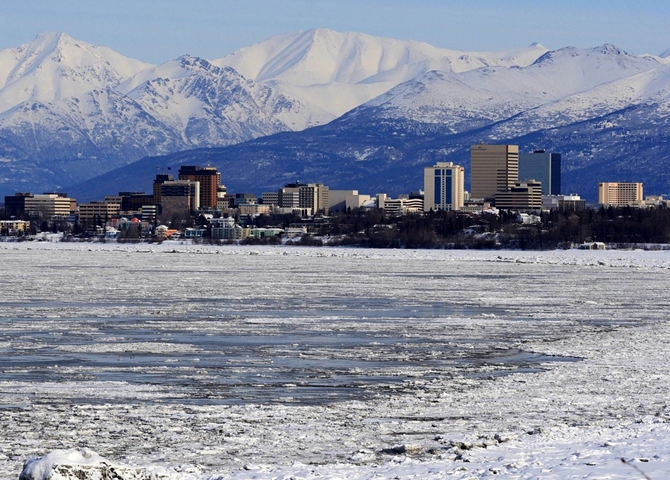 Experience the best of Anchorage, Alaska with nearby outdoor attractions and activities, sightseeing tours, and local events and festivals. 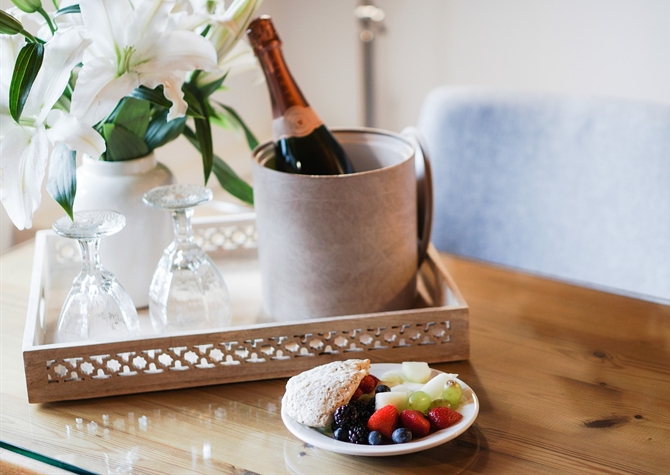 Make the most of your Alaskan vacation with our Specials & Packages. Save on accommodations so you have more to play with during your stay.